Project consisted of a full utility and road reconstruction including widening of a two lane rural road to a 4 lane fully urbanized road. This $13 million project included installation of concrete storm pipes, PVC dual sanitary forcemain, and PVC watermain and appurtenances. Relocation of existing hyrdro poles and electrical utilities throughout the project was also completed. 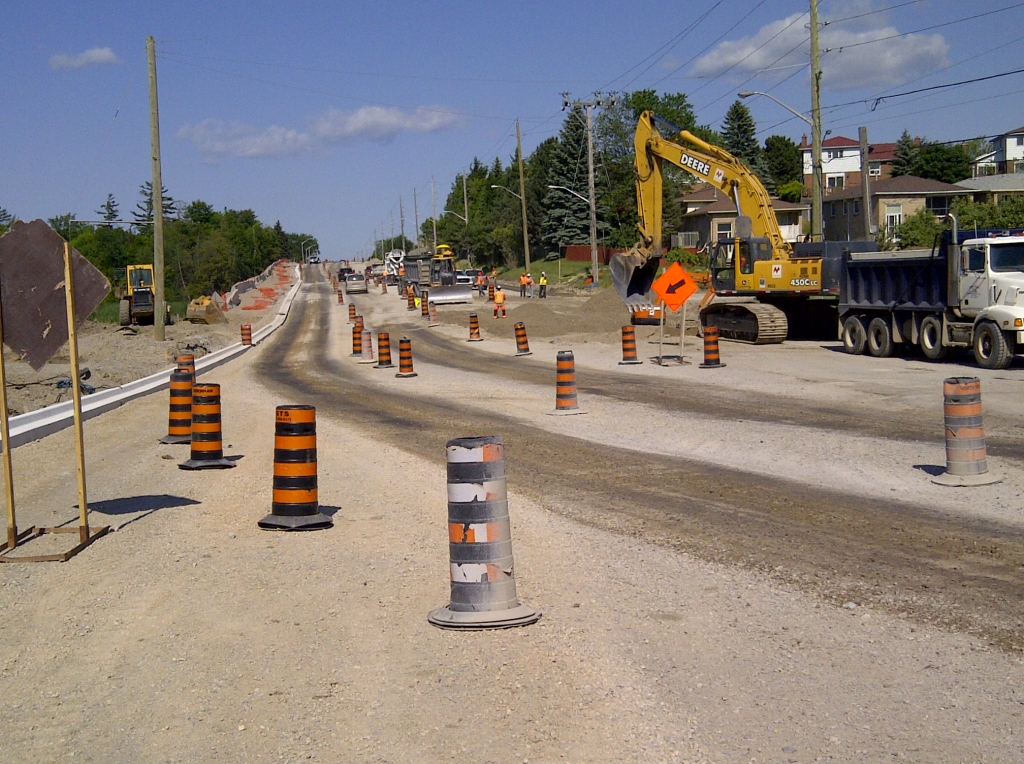 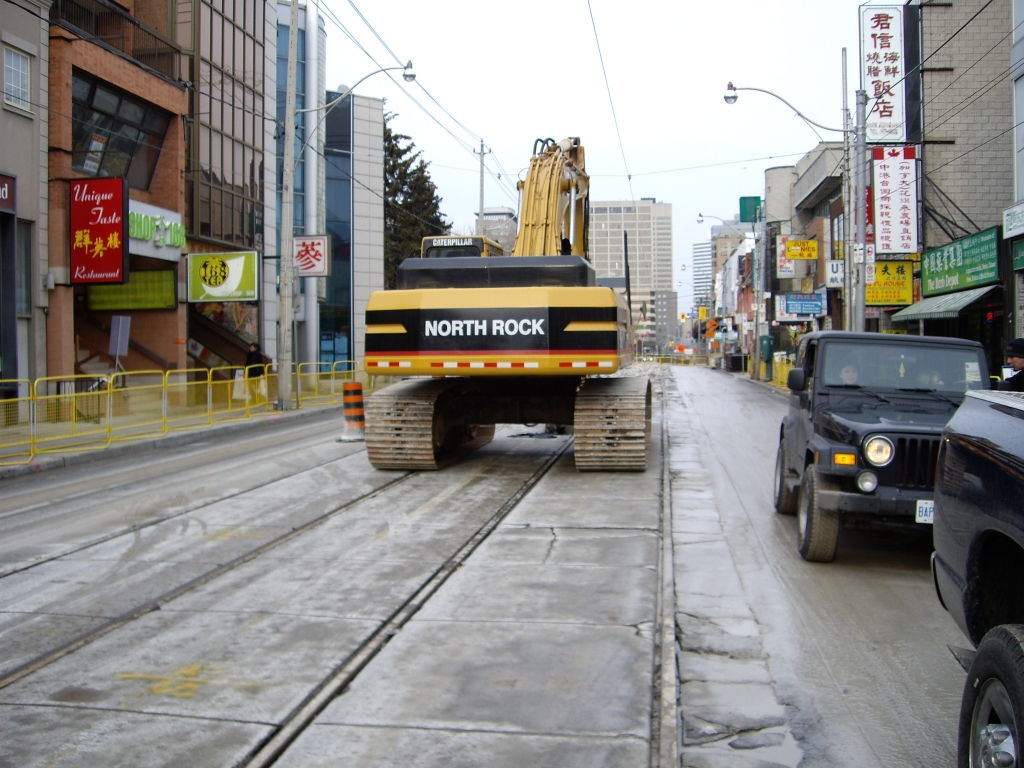 This project involved the installation of concrete sanitary storm sewer to watermain on Carlingview Drive. The proposed sanitary sewer was installed inside a steel liner and below the CN railway tracks, using pipe jack and bore method. 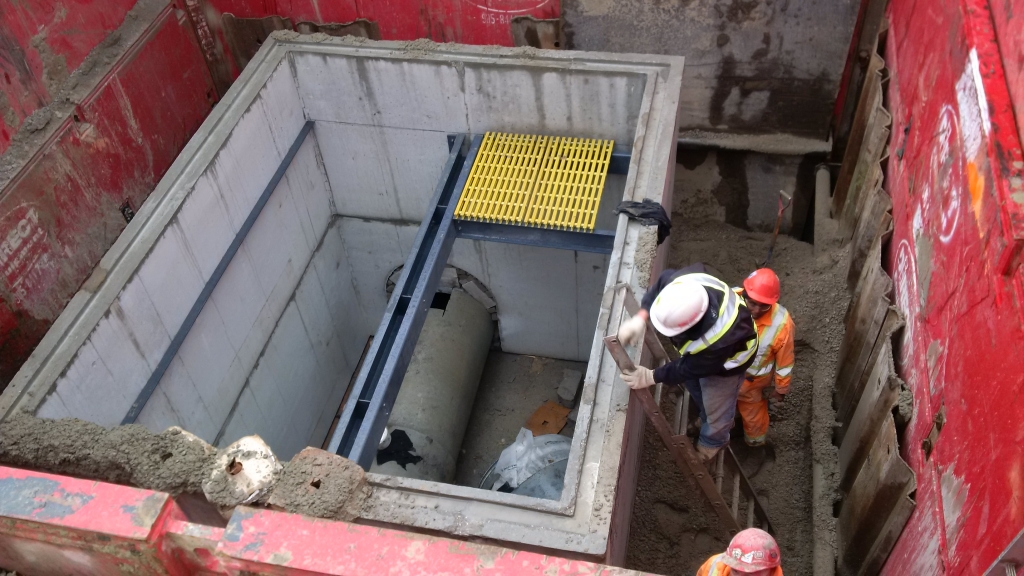 LIFE Inc & Unionville Developments Corporation in The City of Markham

Township of King and the King City Landowners Group

Supplied and installed PVC Sanitary Sewer and Appurtenances. We installed PVC Sanitary Forcemain along King Road and connection to the existing sanitary system. The contract called for a jack and bore of the sanitary sewer, approximately 10m deep, under the Metrolinx tracks. The project included full road construction, the extension of an existing road and also included concrete curbs and sidewalks and full boulevard restoration. 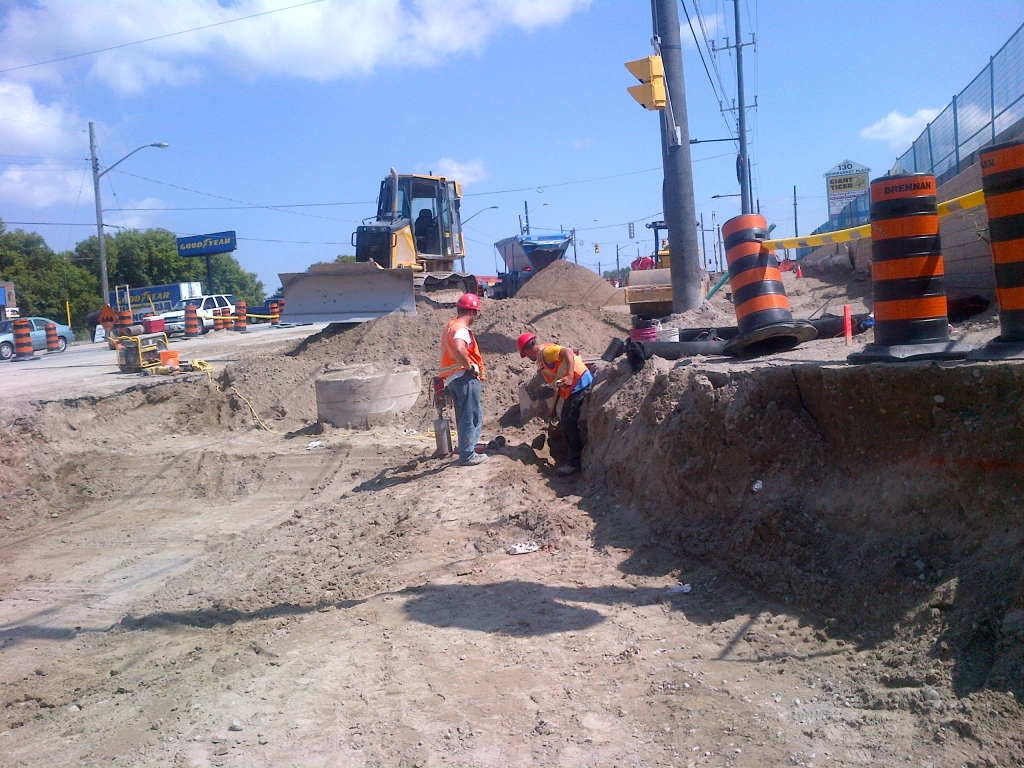 North Rock Group completed the first municipally funded design/build infrastructure project in Ontario. Marking the beginning of a new era in the servicing industry North Rock was the contractor and a member of the design/build team that was awarded the $4.5 million Port Severn water and sewer improvement project in 1996. $5 million dollar job for the City of Binbrook. The project was part of a $10 million infrastructure upgrade involving the installation of 6km of CPP watermain and 9km of HDPE forcemain.

North Rock worked with Maple Engineering and Construction on a $4 million project involving the installation of 30km of water forcemains and sewer collections. This project saw all aspects of the industry coming together and culminating in the delivery of a many faceted implementation. During the installation North Rock Group’s crew, and their project partners overcame poor soil conditions, confined spaces and ongoing design changes.

Supply and install 800m of 1200mm Concrete Pressure Pipe watermain and 1200m of 1050mm CPP and appurtenances along Sunny Acres and Front Road. Work included valve chambers and connections to existing Regional Watermain. Road Works and reconstruction were also included in the project. 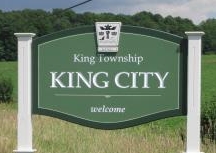 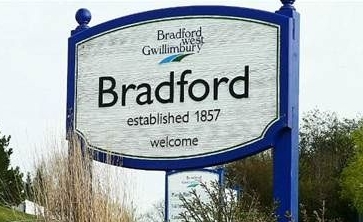 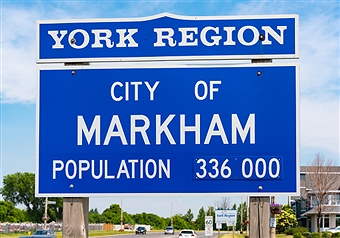 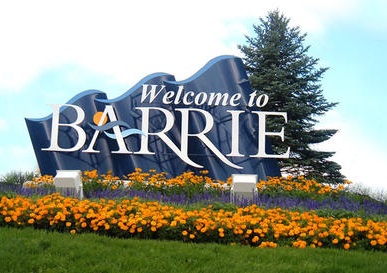 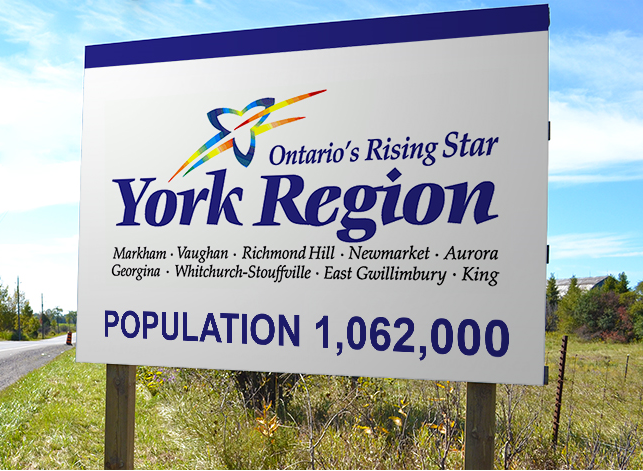 North Rock has completed high profile projects across Ontario for both public and private clients and has experience with every type of topology and soil, from sility sand to granite bedrock.